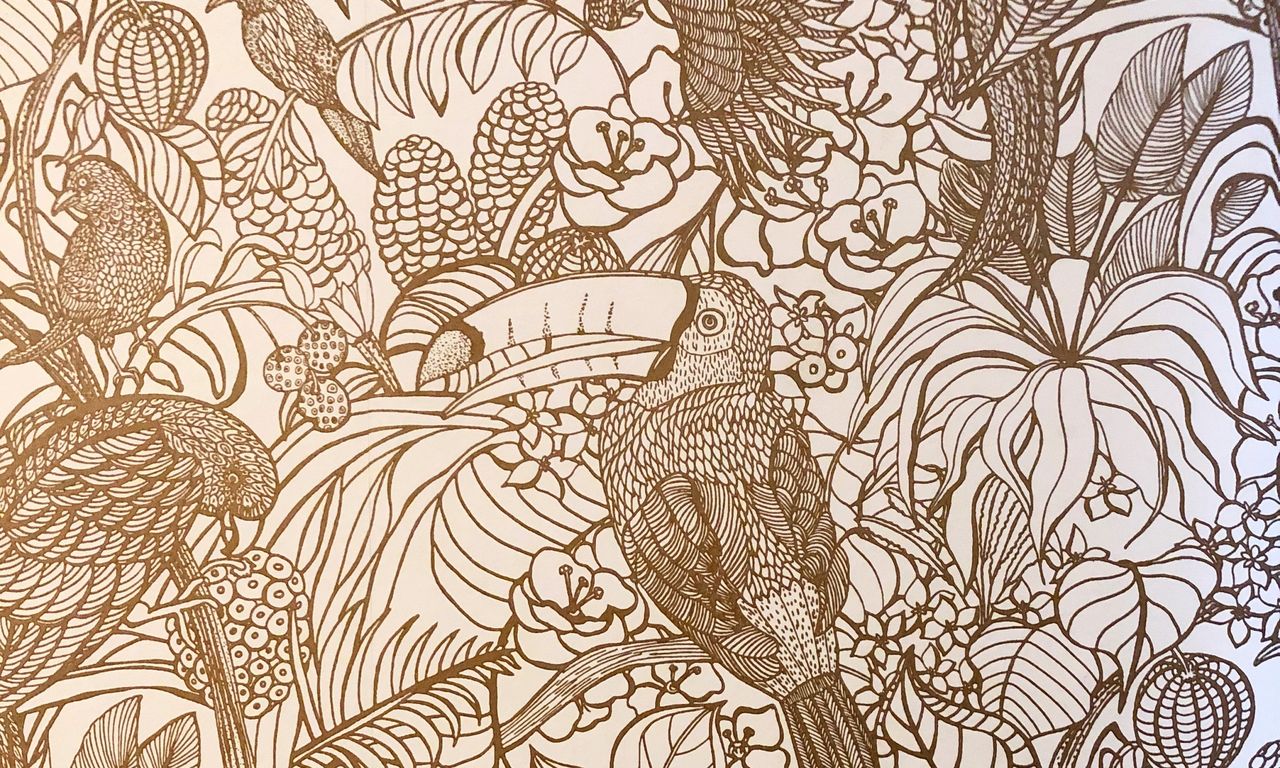 In 1500 Pero Vaz de Caminha wrote a letter to King D. Manuel I of Portugal, giving him an explanation about the Finding of Brazil, referring to the arrival, on April 22, 1500, of the fleet of 13 vessels, nine ships, three caravels and a supply ship, with about 1200 men, commanded by Pedro Álvares Cabral, to the territory then called Ilha de Vera Cruz (lands that today make up the territory of Brazil).

The initial contact was calm, there was an exchange of gifts between the two parties, and some of the natives were taken to the vessel where the Captain-General, Cabral, was, so that he could meet him. They were given food and wine, but they rejected the food and did not like what they experienced, according to Caminha's journal.

Well known Brazilian author: It is difficult to highlight, since Brazil a wide variety of writers and poets like Jorge Amado, Machado de Assis, Drummond de Andrade, Clarice Lispector, Ruben Alves, and many others, that are essential milestones in Portuguese literature. Paulo Coelho, in September 2007, was appointed by UN "Messenger of Peace" and entered the Guinness World of Records for being the author of the book Alchemist, the book with more translations in different languages in the World.

Cookies and other similar technologies are an essential part of how our Platform works. The main goal of cookies is to make your browsing experience easier and more efficient and to improve our services and the Platform itself. Likewise, we use cookies to show you targeted advertising when you visit third-party websites and apps. Here, you will find all the information on the cookies we use. Furthermore, you will be able to activate and/or deactivate them according to your preferences, except for any cookies that are strictly necessary for the functioning of the Platform. Keep in mind that blocking certain cookies may affect your experience on the Platform, as well as its functioning. By clicking “Confirm preferences”, the cookies selection you have made will be saved. If you have not selected any options, clicking this button will be the same as blocking all cookies. For more information, please consult our Cookie Policy.

These cookies are necessary for the correct functioning of the Platform, and they cannot be deactivated on our systems. Generally speaking, they are configured to respond to actions made by you when requesting services, such as adjusting your privacy preferences, logging in to your account or filling out forms. You can configure your browser to block these cookies or alert you when they are present; however, some parts of the platform will not work without them.

These cookies allow us to count the number of visits and sources of traffic in order to measure and improve the performance of our Platform. They help us to know which pages are the most and least popular, and how many people visit the website. If you do not allow these cookies, we will not know when you visited our Platform.

These cookies enhance the functionality and personalisation of the Platform. They can be put in place by us or by third parties whose services we have incorporated into our pages. If you do not allow these cookies, some of our services will not function properly.